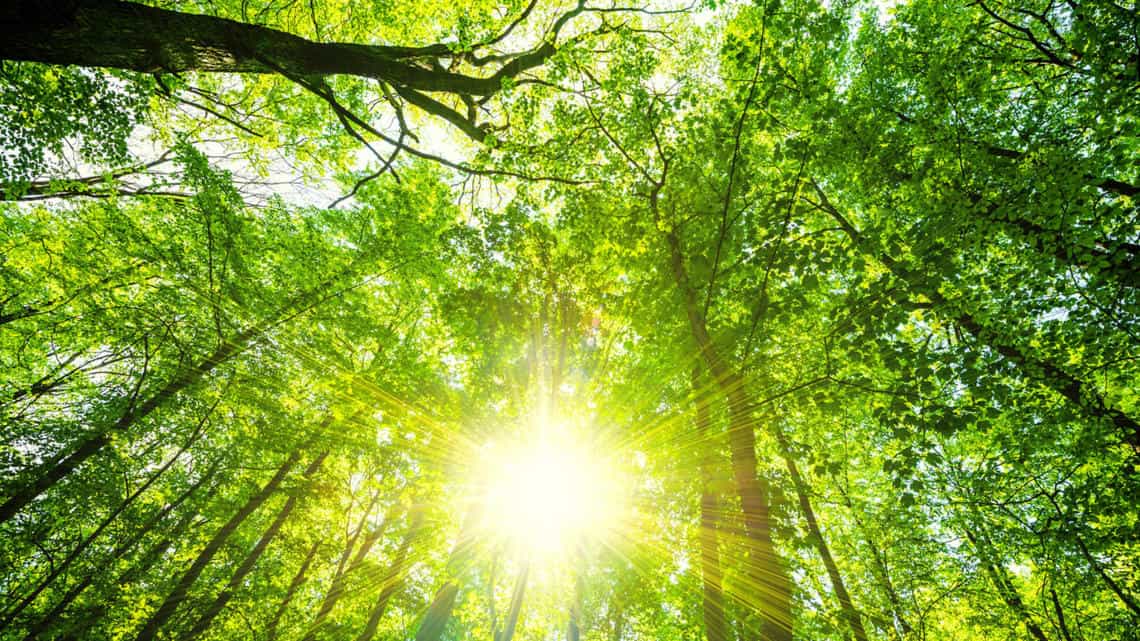 It’s a completely biologic trap, based on attraction of components contained in a small lure: pheromones and floral attractants of the same insect.

With this trap, is possible to attract male and female species, since the bait is divided into two different components that can protect your garden for up to 12 weeks without interruption.

With this solution, you can protect your green without contaminating plants or fruits, respecting the environment and nature.

The Japanese beetle is an insect characterized by its bright metallic green color and the presence of five spots with white hair on each side of the abdomen and a couple on the last abdominal segment.

Adults attack more than 300 different species of plants, the period of greatest presence is from May to September.

Larvae, on the other hand, attack lawn, producing yellow spots immediately visible during the winter period.

BIOLOGIC TRAP: THE BIOLOGIC WAY TO PROTECT YOUR GREEN